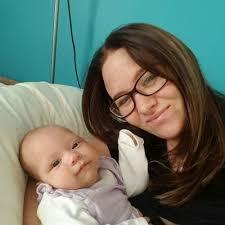 @AdamConway I left Twitter a few months ago because of the relentless bleakness of it all. Missed the craic, the community, the genuine pals I met there that moved from virtual to real world but couldn't face any more shite from egg accounts with loads of numbers in their user names who seem to thrive on misery. Twitter was great for social movements like #repealthe8th but its power was in the real people who used it for conversation & sharing which disappeared in the last year or two.